Imagine that you arrive at your high school and all of the sudden zombies start invading it. Well, that’s exactly the premise in Zombie High School, an arcade game with touches of RPG where you get to participate in a bunch of challenges with or against other real-time players.

Zombie High School turns you into one of the students in order to help a group of your classmates to survive and get rid of all the living dead. To do so, you’ll need to complete a number of tasks and missions in which you could be with or against the rest. The best part is that the game includes really great visuals and super intuitive and easy-to-use controls.

Zombie High School includes several game modes so you’ll never get bored. For example, there’s an infection mode where one of the students will be the zombie and the rest of you have to run and survive. Then there’s another one where you’ll have to use your best strategies and face 4 vs 4 battles.

If you want to have a great time defending your high school against a zombie invasion, Zombie High School is one of those games that forces you to become allies with other real-time players in order to create effective tactics that’ll help you survive. 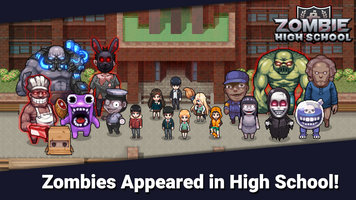 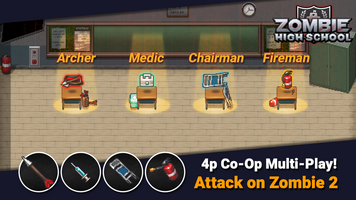 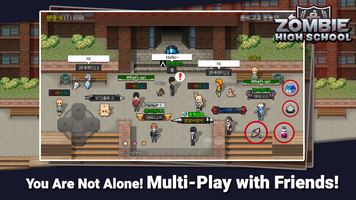 Break the Wall for Android