The Legendary Moonlight Sculptor for Android

The Legendary Moonlight Sculptor (달빛조각사) is an online RPG that plunges players into the universe of the acclaimed Korean light novel with the same name. This fantastic MMORPG has straightforward gameplay and simply outstanding graphics.

Begin the adventure in The Legendary Moonlight Sculptor by choosing a character class from one of four available options: warrior, magician, archer, or champion. After that, you can customize your character down the smallest detail, from their eye color to hairstyle. There’s so many options, it’s almost impossible to find two identical characters.

Once you have a character, you can then start exploring the map with the game’s easy-to-use controls: just tap on the screen to move, attack enemies, talk to NPCs, or pick up items. On top of that, you can also add skills or items to quick access buttons from the game’s intuitive menus.

But the game’s most outstanding features would have to be its graphics and soundtrack. Its ‘chibi’ characters are beautifully designed, and every single item you equip is shown on your character. Meanwhile, you get to enjoy a catchy soundtrack as you play.

Overall, The Legendary Moonlight Sculptor is a great MMORPG that any fan of the genre. Although the tutorial is a bit repetitive, once you beat it an entire universe of possibilities opens up, with all kinds of quests, guilds, special events, and more! 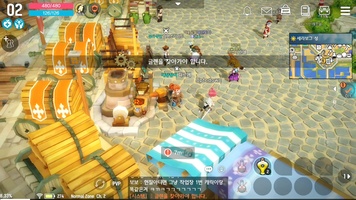 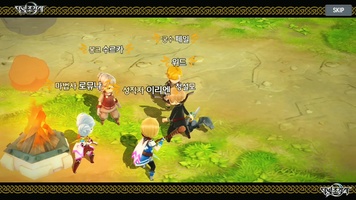 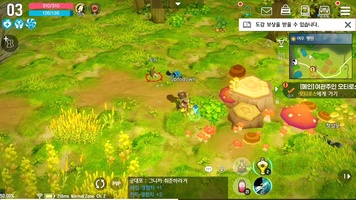 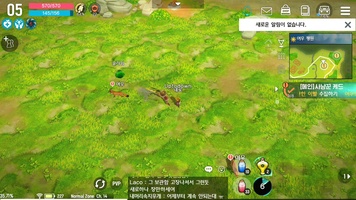 Counter: Side for Android