The Ark of Craft: Dino Island for Android

The Ark of Craft: Dino Island is a 3D action and adventure game where you try to survive on an island full of dinosaurs. As its name suggests, the game is strongly inspired by ARK (available on consoles and PC).

The gameplay in The Ark of Craft: Dino Island is relatively intuitive. Just keep in mind, above all else, the options you have around you. You can move your character freely around the setting, attack any animal, collect raw materials, construct different artifacts, ride dinosaurs, and much more. Plus you can change the game’s perspective, alternating between first and third person.

As is typical, in the beginning of the game you’ll barely have any resources and will mostly be at the mercy of the dinosaurs you run into. As you advance through the game, though, you can find new raw materials that you can use to construct all kinds of gadgets, like weapons, armor, work tables, ovens, and much more.

The Ark of Craft: Dino Island is a spectacular action game with an enormous dose of freedom and a pretty original setting. A really entertaining game with the potential to get even better. 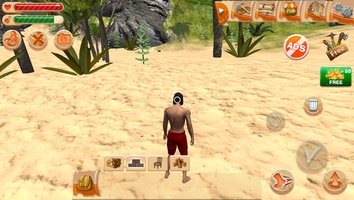 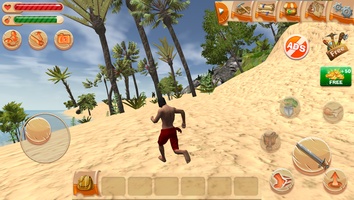 US Army Prisoner Transport for Android