The Alchemist Code for Android

The Alchemist Code is a JRPG with a turn-based combat system where you immerse yourself in a fantasy world dominated by The Alchemy, an arcane power that can alter the destiny of worlds. Starting out you can only play Logi, your hero, but you can eventually recruit more than 50 different characters.

The combat system in The Alchemist Code draws directly on classics like Final Fantasy Tactics and Tactics Ogre. On your turn you move your hero as many boxes as his movement attributes allow and can attack as well. Or you can attack and then move, which can be a highly interesting option under certain circumstances. Plus you’ve got to keep in mind factors like enemies on your flanks, the strengths and weaknesses of each character, and their synergies.

The story mode in The Alchemist Code takes you through several different chapters where you’ll discover the intrigues of your heroes. Plus, not only can you recruit more than 50 people, you can also customize their class (warrior, cleric, archer…), unlock new skills, and even change their looks.

The Alchemist Code is a brilliant strategy JRPG boasting not only a polished combat system that’s well adapted to touchscreens, but also some truly spectacular graphics and a tremendous soundtrack. And if that weren’t enough, you can play in a fun co-op mode online where you plunder dungeons alongside your friends. 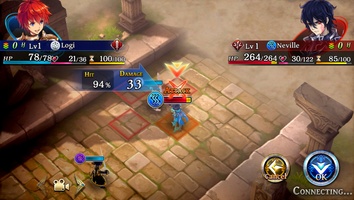 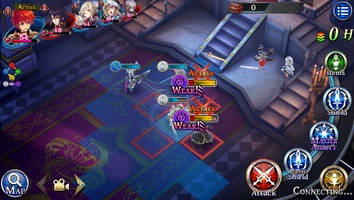 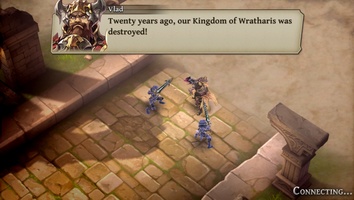 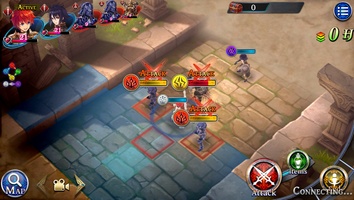 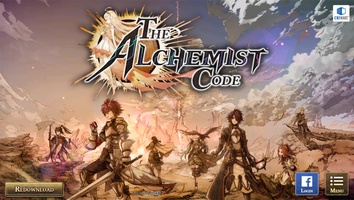 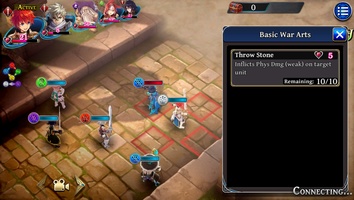