SuperStar FNC is a rhythm game where you tap on multiple-colored circles until you complete each song. You’ll have a great time dancing as you listen to these catchy songs, all while demonstrating your ability to beat each of the game’s many levels.

One of the best aspects of SuperStar FNC is the wide range of K-Pop songs it plays, including hits from AOA, N. Flying, SF9, Cherry Bullet, and CNBLUE. If you don’t know any of these groups, don’t worry, because the game displays photos of the singers on the top of the screen.

Gameplay will probably feel very familiar due to its resemblance to other Dalcomsoft games like SuperStar JYPNATION. All you have to do is listen to the music and tap on the circles that appear on the screen. From time to time, you’ll need to hold your finger down and slide to make combinations with circles of the same color that appear all in a row.

As you play through the levels on SuperStar FNC, the game gets harder. So get ready to show off your skills if you want to complete all the songs while also landing a high score. 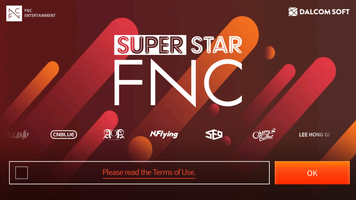 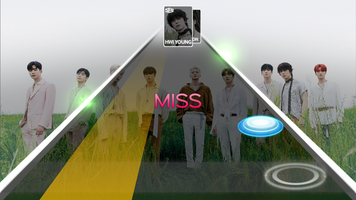 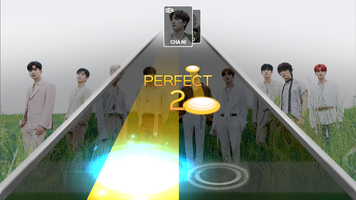 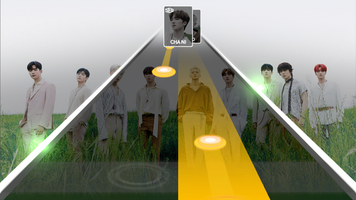 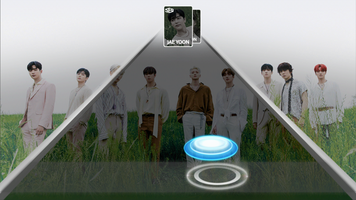 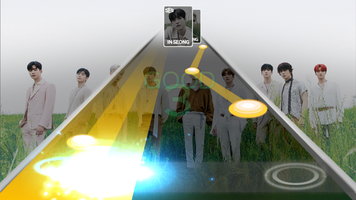 Lord of the Ocean for Android