Snowboard Master is a 3D snowboarding game where you can compete in thrilling races down slopes packed with jumps. The game is similar to genre classics like the Cool Boarders saga or the SSX saga, just to name a few.

With the virtual D-pad on the left, you can control the movements of your snowboard, while on the right side of the screen you have the jump button and the buttons to do tricks in the air. When you do tricks in mid-air, you can get additional points. Plus, this way you can fill your turbo bar more quickly, which is necessary to win most races.

In Snowboard Master, you can participate in races all over the world, visiting five different countries with tons of different tracks. In some races, you can compete against other opponents, while in others you simply race against the clock.

With the money you earn from winning races, you can unlock tons of additional content. There are more than a dozen different boards along with another few racers. Each board and racer also comes with its own characteristics.

Snowboard Master is an outstanding snowboarding game that offers an experience similar to what you’d expect from a video game console or PC. A fantastic game on all levels. 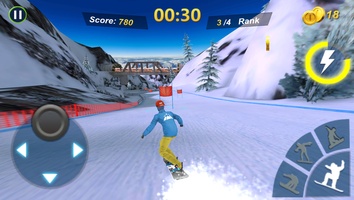 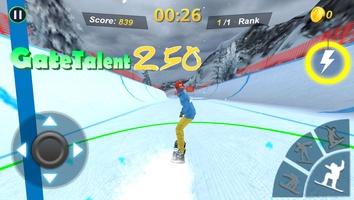 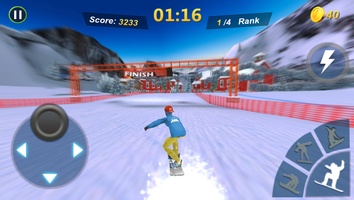 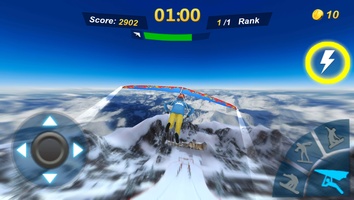 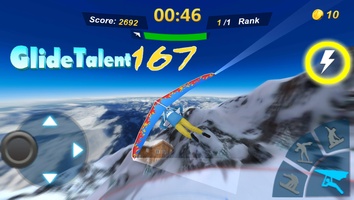 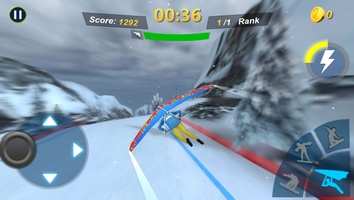