Shadow of Death 2 for Android

Shadow of Death 2 is a 2D action game where you play Maximus, a dark and brutal hero that takes on endless hordes of monsters. As you level up and vanquish enemies, you can upgrade your abilities and buy new weapons and armor.

Players can move their character from side to side, jump, duck and use tons of attacks and different special abilities. The joystick is on the left side of the screen, while on the right, there are action and jump buttons.

There are more than 50 different monster-plagued levels in Shadow of Death 2, as well as varying levels of difficulty. In some of these levels, there are special bosses whose power and strength tests everything that you know.

Shadow of Death 2 is a fantastic action game with hints of role play. Controls in this game are perfect for touch screen devices⁠ and there are a wide variety of enemies, settings and equipment. Graphics are also outstanding. 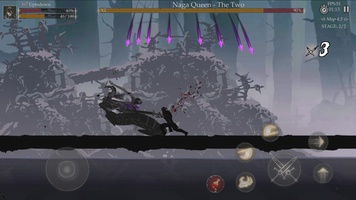 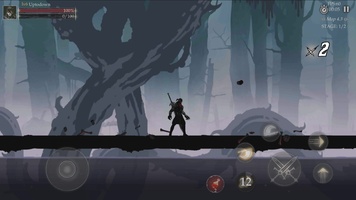 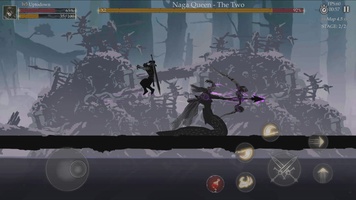 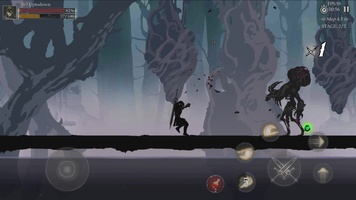