RetroArch 64 is an alternative of the well-known modular multi-emulator for 64-bit devices that lets you run console games on endless platforms using a single app.

Plus, it includes players for specific engines or games, like the engine for titles from id Software (DOOM), Cave Story, and SCUMMVM. All of these have various modules with different emulators that can be configured easily from the main menu. It even allows you to create a universal configuration for graphics and controls so you don’t have to set up each one separately.

The best thing about this 64-bit version is that certain cores emulate faster, like the PSX. Some new cores are even exclusive to this version, like the Dolphin emulator that’s able to run games for Wii and Gamecube. 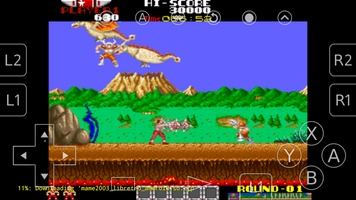 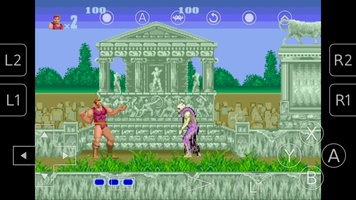 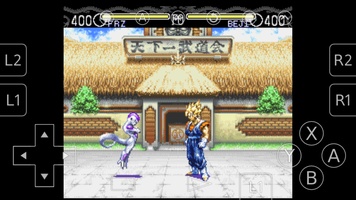 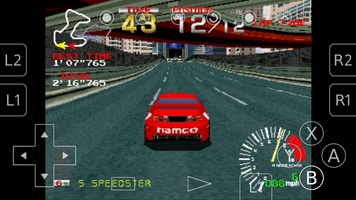 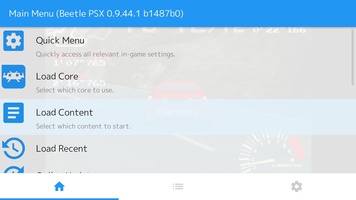