RENTO is a board game that might remind you of the all-time classic Monopoly and takes all the magic of the game into your smartphone. You can either play the rounds locally, online or against the bots.

Gameplay in RENTO is all about ruining your opponents while you amass a fortune. To do so, you’ll have to buy properties on the board in order to force your opponents to pay the rent on them. You’ll get a chance to make your move every time you throw the dice.

Luck is an important aspect of the game and winning, but choosing the properties you want to buy is key if you want to keep advancing in each round. The game also includes some special features that set it apart from the original Monopoly: it has an action component where you’ll have to bid for certain areas of the board.

RENTO is a super fun adaptation of Monopoly that’s perfectly adapted for smartphones. We’re talking about a game that has a bunch of game modes so you won’t have time to get bored. Careful! don’t land in jail! 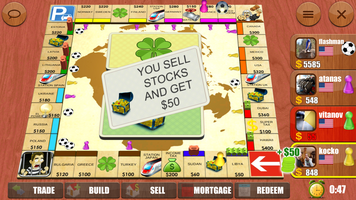 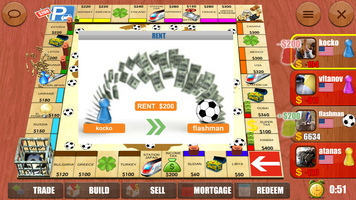 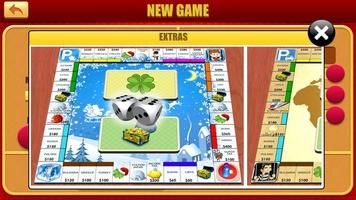 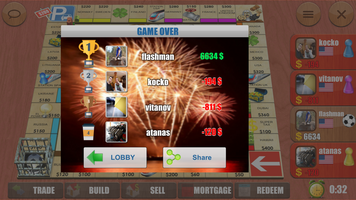