Pro League Soccer is a soccer game that’s similar to Mobile Soccer League. It transports you to different stadiums where you’ll experience exhilarating soccer matches. You’ll control 11 players on your team and will have to pull off successful plays in order to beat all your opponents.

Unfortunately, in Pro League Soccer, you won’t get to play with the official licenses of the leagues or teams. However, just like what happens in other titles like PES, it’s easy to make the connection between certain clubs and players with their real identities. In any case, you’ll have a blast playing this game, regardless of the team you control.

Pro League Soccer brings you dozens of teams that you can select to play in thrilling tournaments. You’ll need to control your players and pull off successful plays in order to make as many goals as you can against your rivals. This is how you’ll climb positions on the leaderboard to take each club you manage to the top. In addition, you’ll have 3D graphics that makes it possible to view each play in great detail. All with the aim of experiencing the thrill of soccer from your smartphone. 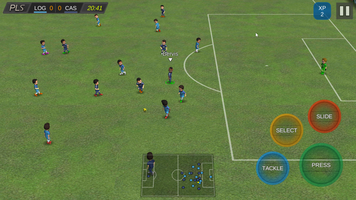 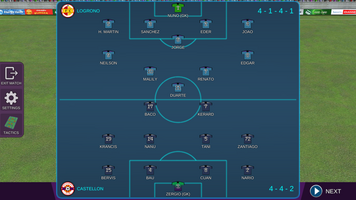 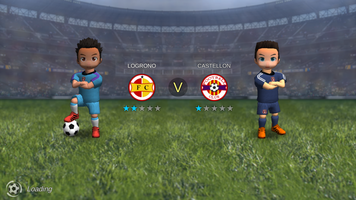 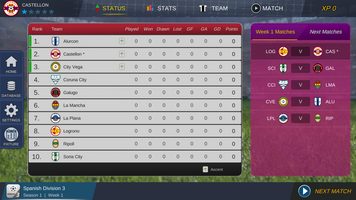 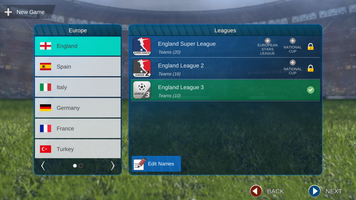