PAKO 3 is a driving game that takes place from a bird’s eye view. As in this franchise’s previous installments, you outrun the police by putting the pedal to the metal. Your objective is the same in almost every level: evade the cops as long as you can while collecting all the coins you find along the way.

The controls in PAKO 3 will be familiar to anyone who’s played any game from this franchise. Your car is constantly driving full speed ahead, so all you have to worry about is turning at the right moments, which you can do by tapping on the sides of the screen. If you tap both sides at once, you can pull off some pretty impressive drifting.

PAKO 3 has tons of levels, some of which have special rules. In the first few levels, all you have to do is escape from the police by dodging their stake-outs, doing whatever it takes to stay behind the wheel as long as you can. The farther you make it, the more new vehicles and levels you’ll unlock. Occasionally, you’ll also have the opportunity to compete in speed trials against other drivers. In that case, your objective isn’t evading the police but rather completing the circuit as quickly as possible.

PAKO 3 is another installment in what is, without a doubt, one of the best driving franchises for smartphones. This game has controls that are perfectly adapted to touch screens, as always, plus an overwhelming amount of content and graphics that are both simple and visually arresting. 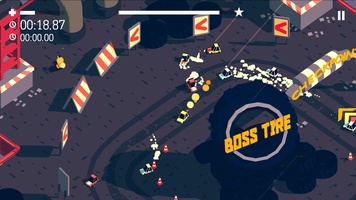 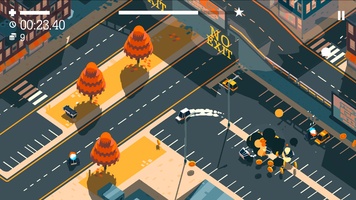 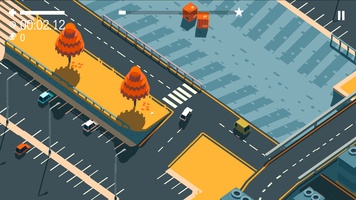 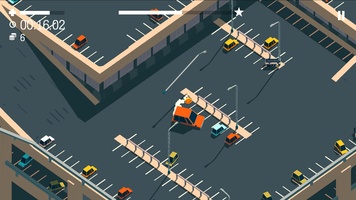 Bricks VS Balls for Android