My Hero Ultra Impact for Android

My Hero Ultra Impact is an RPG that will amaze anyone who loves the My Hero Academia franchise. The international version of this game is now available on your smartphone with a large cast of characters. Form teams that combine heroes and villains from this popular manga, complete with their iconic special abilities, then fight to win.

My Hero Ultra Impact’s graphics are based on the same style as the anime. After the story begins, you’ll enter intense battles with your team. Here, you can select each character’s Quirks to damage your rivals. The combat style suits touch screens perfectly, letting you launch attacks with a single tap.

Between rounds of 3v3, My Hero Ultra Impact lets you switch up your team bit by bit. You can combine heroes and villains from the main menu to form the perfect strategy in order to lead your team to victory. Don’t forget about the Plus Ultra Moves, either. These are special attacks to end the battle in one fell swoop.

As you play My Hero Ultra Impact, you can collect extraordinary illustrations that later turn into characters that you can send into battle. This is the perfect game for revisiting some pretty iconic manga battles while also guiding the fate of characters like Deku, Shoto, Bakugo, and others. 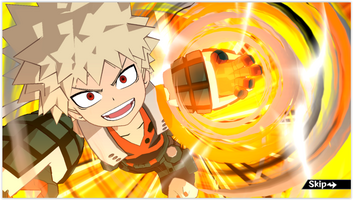 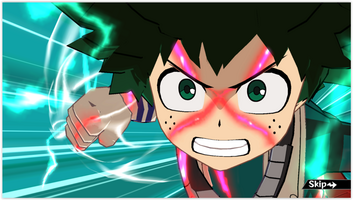 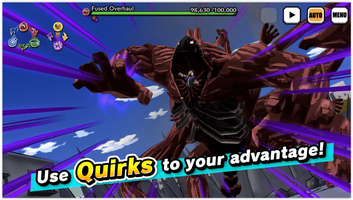 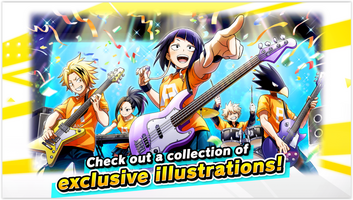 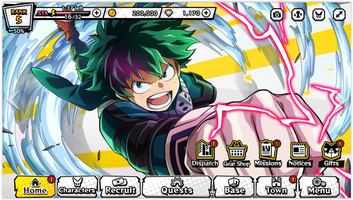