Lords Of Discord for Android

Lords of Discord is a turn based strategy RPG with a combat system and environment very similar to the the legendary ‘Heroes of Might and Magic’. Conquer territories, strengthen your castle, and create an army and battle hundreds of enemies.

The playing system of Lords of Discord is simple: give your army orders each turn, deciding to attack, defend, pass the turn, or use special abilities. And, you can equip each unit in your army with different weapons, armor, accessories, and more.

Play Lords of Discord in ‘story mode’ and face hordes of enemies over dozens and dozens of levels in the many different regions on the map. Or, jump into ‘arena mode’ to battle other player’s armies over the internet.

Lords of Discord is a great combination of RPG and turn based strategy, with decent graphics and a fun combat system. Recruit dozens of different heroes to your army and see how many enemies you can defeat! 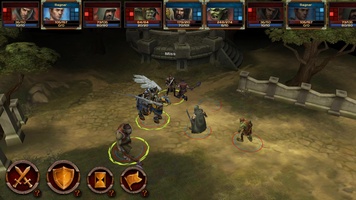 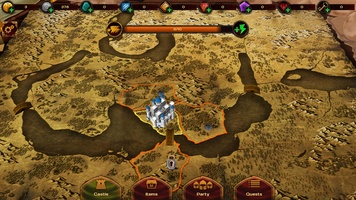 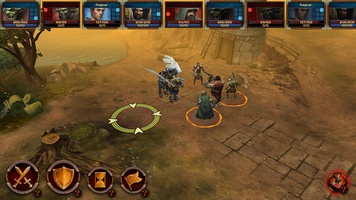 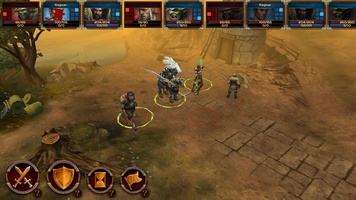 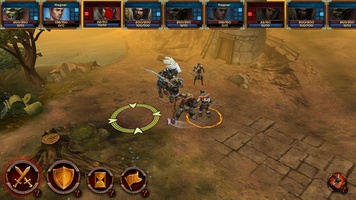 Play for Granny or Grandpa for Android

Honor of Heirs for Android