Larva Heroes is a strategy and action game with ‘tower defense’ touches. You control a larva whose sole mission is to fight against the dark forces that are trying to attack New York City.

You can choose between a number of different characters. However, when the moment of truth arrives, you will have to put your trust in the units that you have created over the course of your different missions.

Though your hero can compete, you will also need to create additional units to fight against the dozens of different enemies that you’ll encounter in each level.

Personalize your larva, bumping them up a level or improving their abilities. In addition, you also get to manage your group of heroes which contains different characters from the world of Larva Heroes.

Larva Heroes is a relatively fun action and strategy game. Thanks to its intuitive control system (you touch the screen to go forward and attacks are automatic) play a quick game whenever you want. 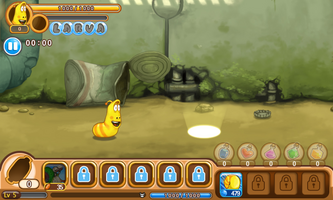 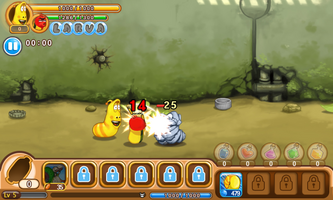 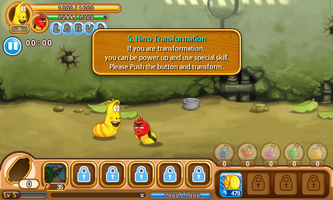