Hero Cantare’s campaign mode unfolds as though you were living in one of these web comics. The story mixes animated scenes with dialogue you’d find in the majority of Android role-playing games. These short scenes prime you for the game’s battles, which are its focal point.

Battles in Hero Cantare are turn-based, although you launch attacks in a slightly different way: each turn, you have to choose a power and the order of the attack. You can also combine up to three faces of the same character to launch especially powerful attacks.

Hero Cantare is an excellent RPG for fans of web comics and RPGs alike. This game has various game modes, including PVE and PVP, as well as tons of characters to unlock via the game’s gacha system. It also has fantastic graphics that further highlight web comic art. 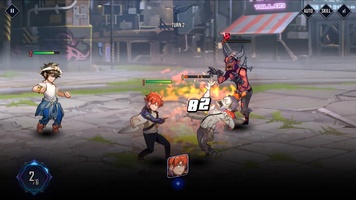 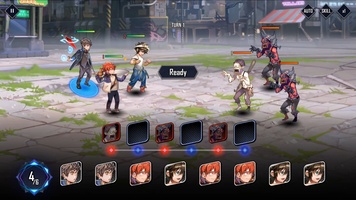 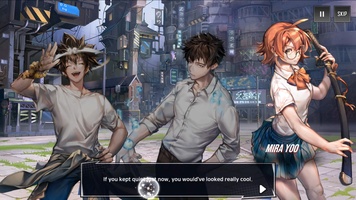 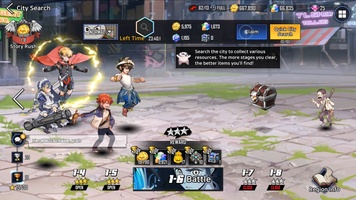 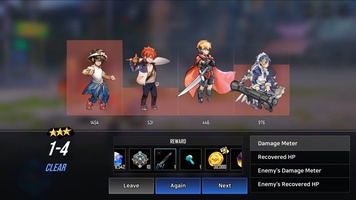 League of Angels: Chaos for Android