Guns of Glory for Android

Build an empire from the ground up in strategy game Guns of Glory. Take control of an entire city, construct buildings to earn resources, and wage war against other players in this unique combination of MMO and RTS.

Guns of Glory has a huge map -which mean’s there’s plenty of space for enemies to surround you- so be ready to defend your city at any time. Let your guard down for a minute, and your enemies will do anything to take over your land and capture as much money and resources as possible. Manage the resources your city generates carefully to keep building your city, which helps you earn even more resources and create the most powerful army on the map. Build a powerful enough army, not just to protect your territory, but to conquer nearby enemies and build an empire!

Create alliances with your friends or other online players to maintain peace, grow economically, build a prosperous city, and become the best strategist on Guns of Glory! Be ready for attacks -and to make counterattacks- anytime, day or night, and make a name for yourself among the thousands of player on Guns of Glory. 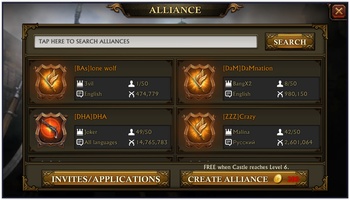 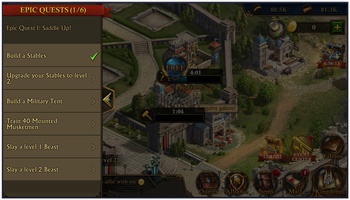 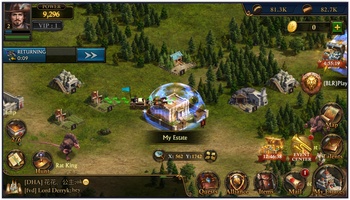