Goose Goose Duck is a game clearly inspired by the insanely popular Among Us, only this time, your spaceship is filled with geese. Your mission is to survive until the timer runs out or kill the rest of the players, depending on which role you’re assigned.

Goose Goose Duck has the same gameplay as other similar games. Before entering the ship, you can customize your goose with elements you’ve unlocked. After that, you’ll be assigned one of two roles. If you’re the impostor, you have to sneak through the rooms and kill other players until there are none left. On the other hand, if you’re a crew member, you have to complete missions to help the timer run out more quickly, which improves your chances of survival.

The controls are super simple. Tap the part of the screen you want to move to, and use the action buttons to enter hatches or solve the puzzles that make up each mission.

Every time a goose dies, you’ll enter a chat room where you can try to figure out who the impostor is by talking with the other players via chat or voice. You can vote out one player per round if you have enough votes to do so.

Goose Goose Duck is yet another fun game where impostors and crew members try to complete their respective missions. The fact that all the characters are geese adds an extra layer of entertainment as you play this game on your smartphone. 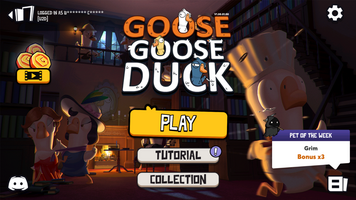 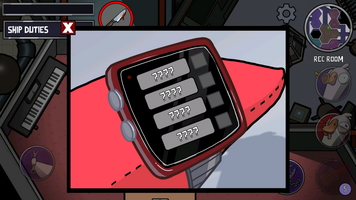 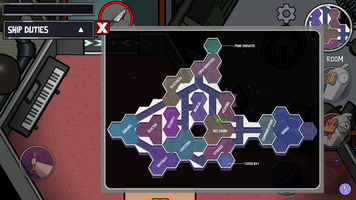 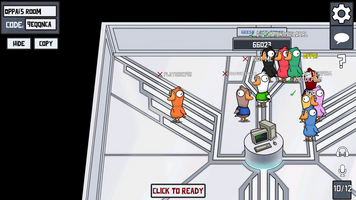 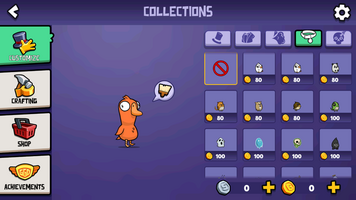