Geometry Dash Meltdown is a platform arcade game in 2D in which you have to try to beat different levels that are filled with obstacles, while you also jump to the music of the Canadian artist, F-777.

The gameplay is almost identical to that of previous games in the saga. This means that you need to press on the screen at exactly the right time in order to jump. If you miscalculate the distance, or react too soon, you’ll have to restart the level from the very beginning.

In Geometry Dash Meltdown there are three different available levels, all locked in the beginning. It might not seem like much, but the truth is that the difficulty level makes them more than enough. You’ll need a lot of time to beat each one.

Geometry Dash Meltdown is an adrenaline-filled platform arcade game. Its strong points are the same as the rest of the saga: comfortable controls for the touch screen, a great dubstep soundtrack, and appealing graphics. 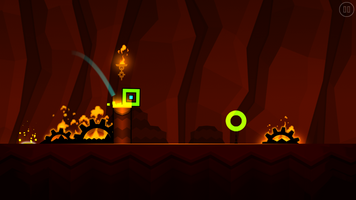 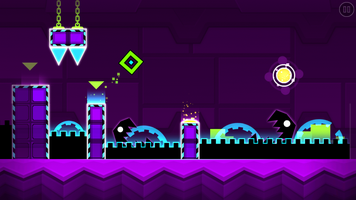 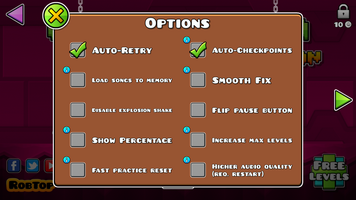 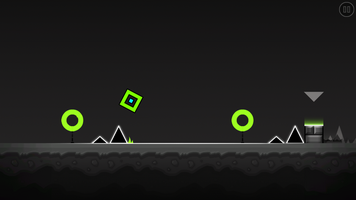