Fantasy League is a role-playing game that transports you to the Land of Gaia where you take part in fast-paced, turn-based battles between all kinds of warriors and monsters. Take care to place your team strategically and defeat your enemies.

In the lower left corner, you can control each attack made by your warriors. If you prefer, you can also automate this process, in which case the game decides which character carries out each action.

In Fantasy League, it’s important to place your team on the grid thoughtfully in order to defend your warriors’ health while also attacking your enemies. Recruit heroes from each of the six kingdoms to build a solid collection of characters to choose from, mixing and matching strategically depending on the strengths of your enemies.

Fantasy League has good 2D graphics and tons of characters for combining attacks to defeat your enemies in turn-based fights that will keep your heart racing. 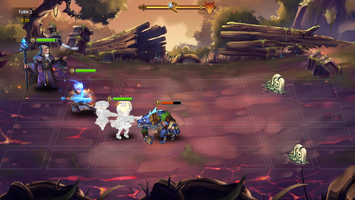 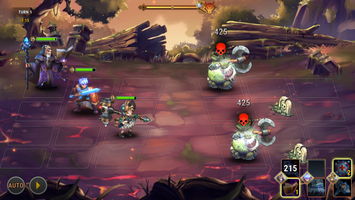 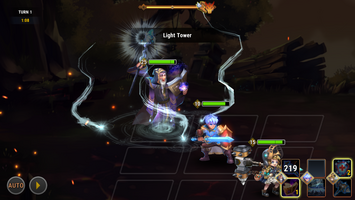 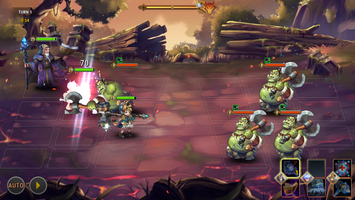 Game of Thrones: Beyond the Wall for Android