Bloons Adventure Time TD is a fun crossover between the Bloons ‘tower defense’ saga and the animated series Adventure Time. This means the friendly monkeys from Bloons get to join forces with Finn, Jake, Princess Bubblegum and the rest of the gang from the Land of Ooo, to fight off the threat of the colored balloons.

The gameplay in Bloons Adventure Time TD is just like in other titles from the saga. The colored balloons move along a specific path and your objective is to destroy them before they reach your base. For that, you have the help of the characters from Adventure Time.

When you start playing, you only have Fin and Max, but as you continue playing, you can unlock tons of additional characters like Jake, Princess Bubblegum, Marceline, the Ice King and more. Each character also has its own unique attributes and special skills. 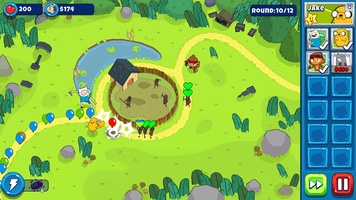 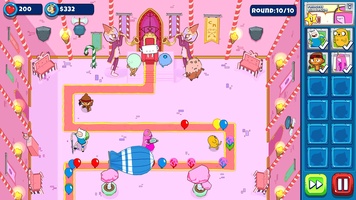 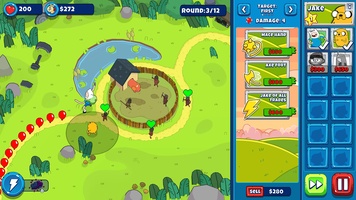 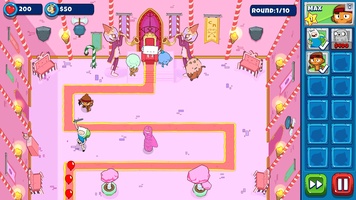 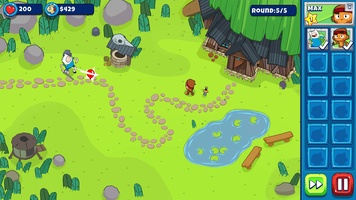 Anime DressUp and MakeOver for Android