Animation Throwdown: TQFC is a trading card game with characters from some of the greatest animated series in recent years: Family Guy, American Dad, Futurama, Bob’s Burgers, and King of the Hill. You can play with funny characters like Peter Griffin, Stewie, Stan, Roger, Leela, Bender, Tina Belcher, and Hank Hill.

The combat system in Animation Throwdown: TQFC is pretty simple: your goal is to get your opponent’s life points down to zero. To do that you have to use the cards in your deck and make different combos with them. As long as you have two cards that can be combined, you can play them together to form a more powerful attack card.

Each card has two numbers: the damage points and the life points. Apart from that, some cards also have special abilities: speed, for instance, lets them attack as soon as you play them, without having to wait an additional turn. There are lots of these types of abilities, and even more combos you can do with them.

Animation Throwdown: TQFC is a really fun collectible card game. It might not be as complex as more ‘serious’ card games like Hearthstone or Magic the Gathering, but it makes up for it by being totally hilarious. The game also includes several hundred different cards, a story mode with 25 episodes, and the ability to play with other people online. 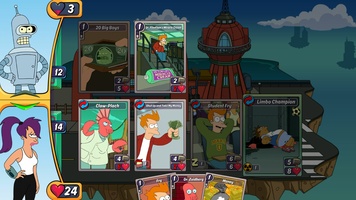 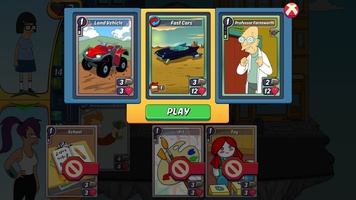 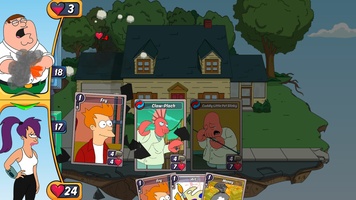 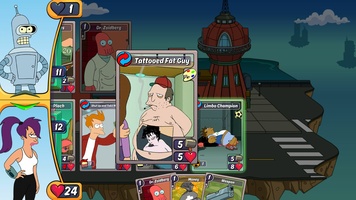 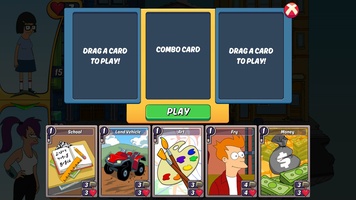 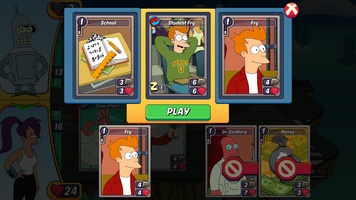 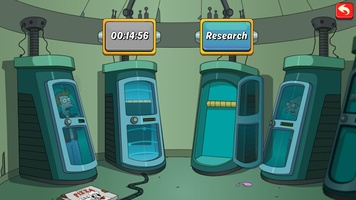 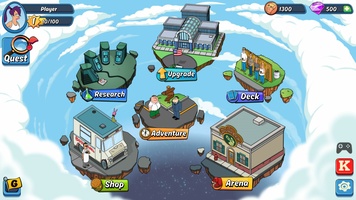