Angry Birds Friends is the latest instalment in the Angry Birds franchise (out May 2013), that leaves aside the thematic nature of the latest games (Space, Star Wars), and returns to a more traditional setting.

The thing that makes Angry Birds Friends a worthwhile addition to the series is not birds with lightsabers or clever gravitational effects, but the chance to challenge your friends on Facebook in a series of regular tournaments proving beyond doubt who is the best bird chucker among you.

Angry Birds Friends, unlike earlier versions of the game, includes power-ups that can be used before launching the birds. Thanks to which you can have a more effective focusing system, a more powerful slingshot, or even fatter birds …

Another addition to ‘Friends’ is that you win coins by completing tournaments, which you can then use to buy the power-ups mentioned earlier. In many cases, these power-ups will be the difference between winning or losing in tournaments.

Angry Birds Friends is, like most games in the series, a very entertaining title, adding several new levels to the Angry Birds universe and, seemingly, adding more every week as by holding regular tournaments. 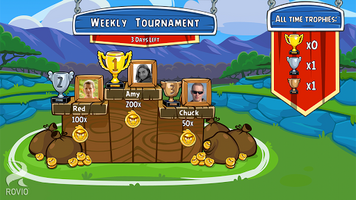 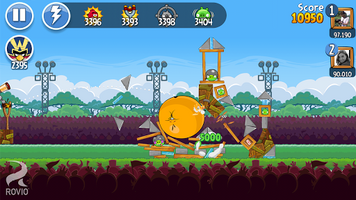 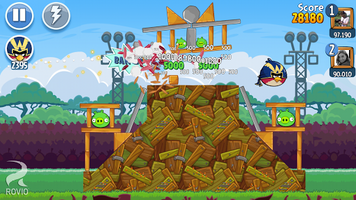 Krrish 3: The Game for Android

Slither Vs Circles for Android