Air Control Lite is a game where you play an air traffic controller, trying to coordinate all the planes and helicopters that want to land at your airport. At times, there are more than half a dozen aircrafts in the sky at once, making this task far from easy.

The gameplay in Air Control Lite is very simple: when you see an airplane (or helicopter), you have to touch it and draw its path to the runway. The problem is, you have to draw these paths so that the planes don’t crash into one another. If you make one mistake, the game’s over.

Air Control Lite is an entertaining management game. In addition to good graphics, it also has an addictive and hectic gameplay. 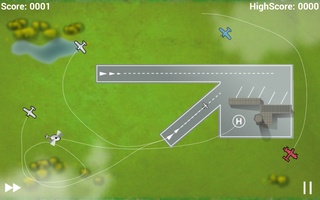 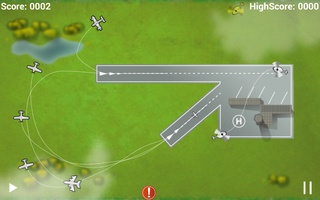 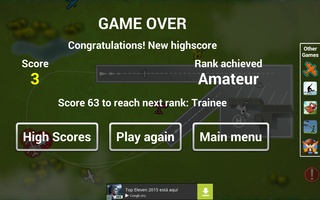 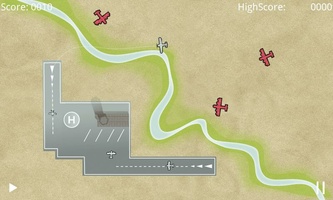 Build It 3D for Android

My Talking Hal for Android