Age of Strategy for Android

Age of Strategy is a turn-based strategy game where you can relive some of history’s most iconic battles and also participate in fictional wars that take place in completely random settings.

Battles in Age of Strategy are turn-based, so first you have to move your units (which you can do in groups or one at a time), and then it will be the computer’s turn to move. If you’re playing against other people, who goes first will be determined randomly, and that order will be followed for the entire match. Players can make alliances to fight against the AI or battle each other.

In Age of Strategy, you’ll find no less than 60 preset maps from various historical battles and 20 maps that are changed randomly as you choose to play on them.

Once on the battlefield, you’ll have all types of units at your disposal: mages, archers, knights, infantry, ships, and much more. Age of Strategy is an outstanding turn-based strategy game. Even though its graphics are a little outdated, its great gameplay more than makes up for it. 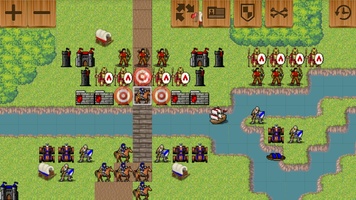 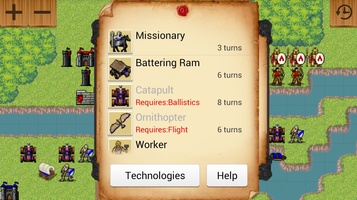 State of Survival for Android